A Film by Stephen Seemayer
and Pamela Wilson

The rent was cheap, the streets were tough, the beer was warm

From 1977 to 1981, multimedia artist Stephen Seemayer took a Super-8mm movie camera and captured some of the artists and denizens of downtown L.A. in their unnatural habitat. He filmed them at work and at play, discussing art and the experience of living amid the gritty alleys and deserted industrial buildings at the city’s urban core.

A rough cut of the resulting documentary, “Young Turks,” was screened at a 1981 event called the Downtown Drive-In. The film was projected onto the wall of a warehouse that had been converted into artist studios. Then it was put into storage and never seen again.

Newly digitized and fully reedited with additional footage, “Young Turks” has been re-envisioned by Seemayer, along with film editor Pamela Wilson, with an eye to sharing it with a new generation.

In 1981, rents were cheap and life was edgy in downtown L.A. The artists featured in “Young Turks” discussed their reasons for moving there and how it affected their work. 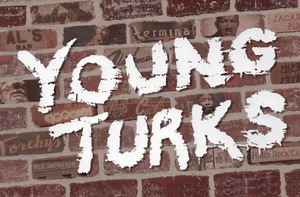 Click on the logo above to watch the "Young Turks" trailer.

"Young Turks" is now on a variety of digital platforms, including Amazon Prime, MGo, Xbox, iTunes, PlayStation, Vudu and Google play, which has just made the documentary about artists in downtown Los Angeles available to viewers in the United Kingdom, Australia and other international markets. 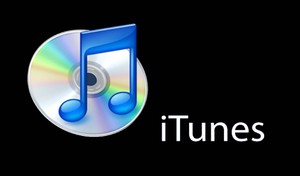 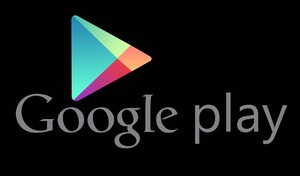 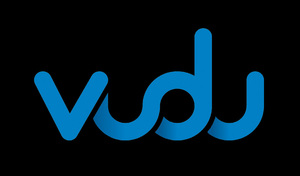 On Amazon with Subscription